Florida attorney Daniel B. Bubley is a partner in the Tampa law firm of Bubley & Bubley, P.A., where he concentrates his practice in the areas of marital and family law, including dissolution of marriage (divorce), parenting and timesharing issues, alimony/spousal support, child support, distribution of marital assets and debts, the preparation and review of prenuptial agreements, and post-decree litigation involving enforcement and modification of existing court orders. Additionally, Daniel practices real estate and other areas of civil litigation, including sports law. Daniel has worked with and represented many professional athletes both during their playing career in the negotiation of their contracts, and with other legal issues in dealing with the transition in their lives after sports.

Daniel Bubley was raised in the northwest suburbs of Chicago, Illinois and earned his undergraduate degree in finance from Northern Illinois University and his law degree from The John Marshall Law School in Chicago. Daniel initially practiced law in Chicago before relocating to Tampa, Florida in 1992, where he joined forces with his brother Martin to establish Bubley & Bubley, P.A. in 1992. 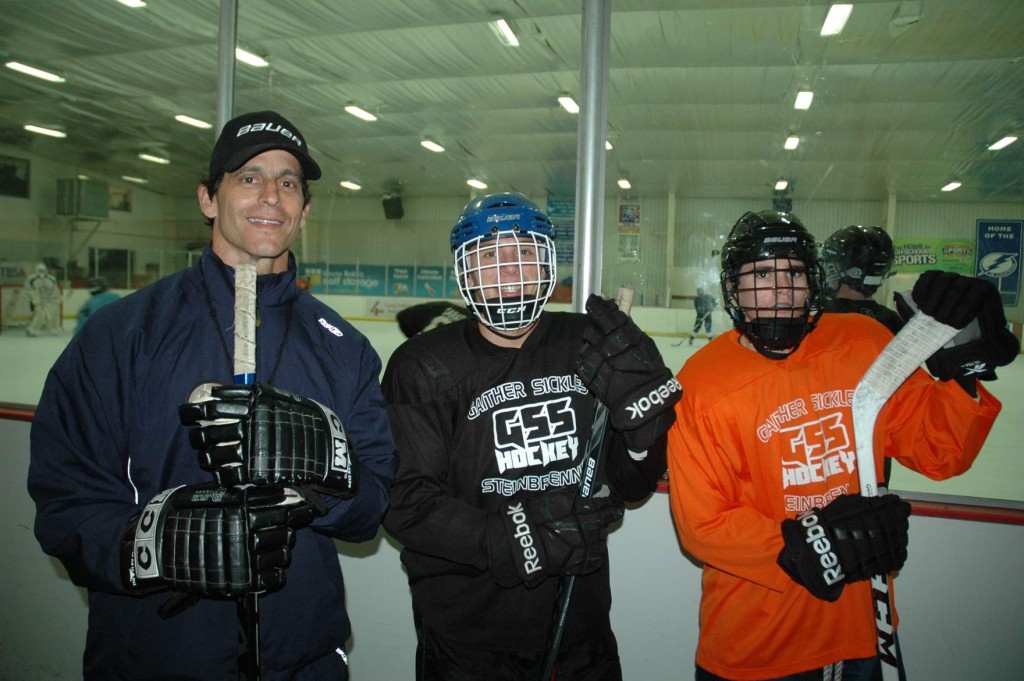 Daniel is actively involved in the community through his commitment to youth area hockey. He has been coaching high school ice hockey for 13 years and is currently the head coach at Steinbrenner High School in Lutz, Florida. Daniel was elected the first President of the Florida High School Hockey Association and has been appointed by The Tampa Bay Lightning to serve on its Advisory Board for the Lightning High School Hockey League.  Dan is also a Board of Director for the Police Athletic league (PAL) of Tampa.

Daniel is licensed to practice law in Florida and Illinois. He is a member of The Florida Bar Marital and Family Law Section and is a member and master in the Hillsborough County Family Law Inn.

Coach Dan Bubley and his Steinbrenner Warriors captured both the Lightning Cup and State Championship for 2018-2019 season and heading to High School National Championship in Cleveland, OH at the end of March. 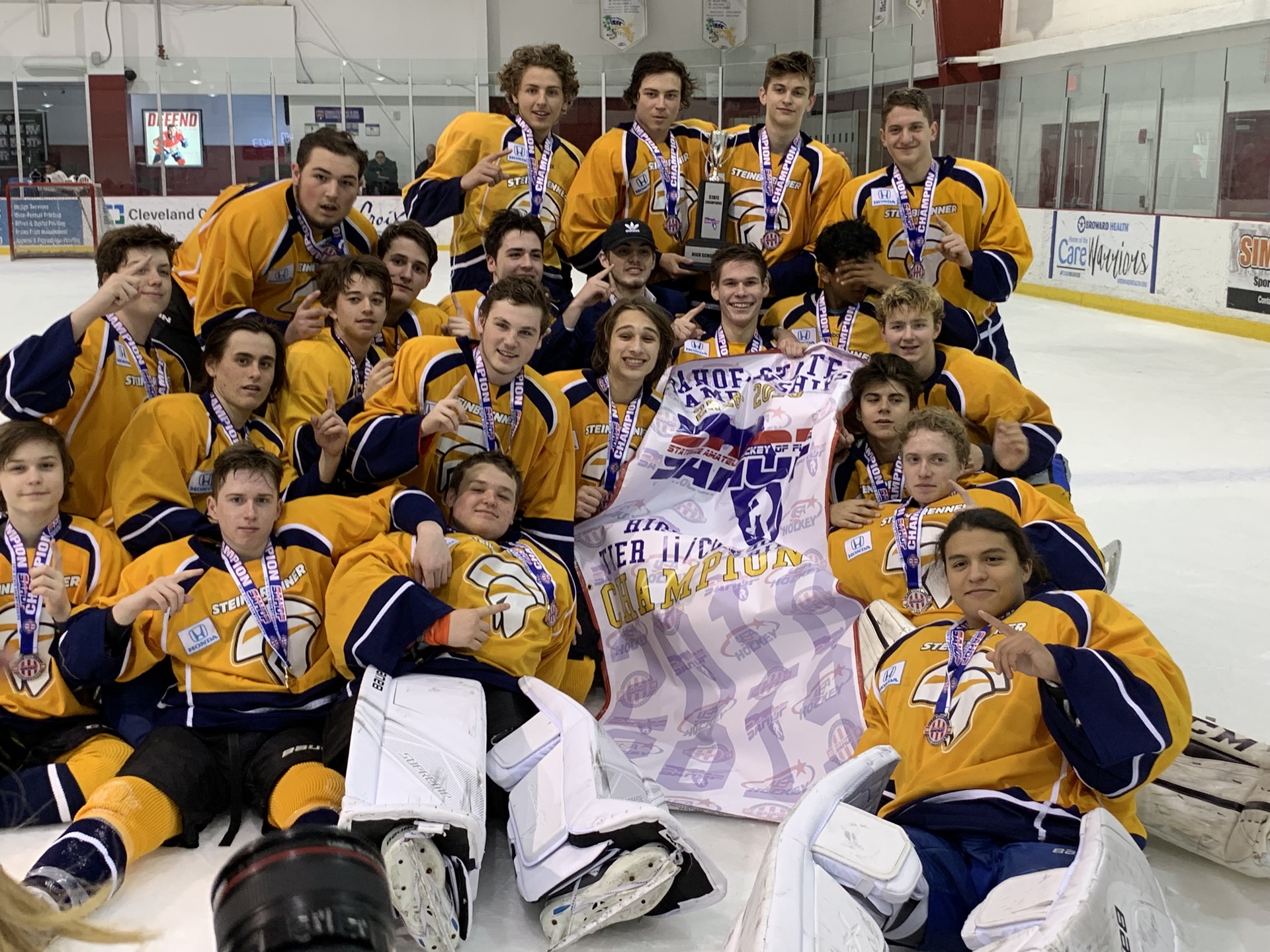 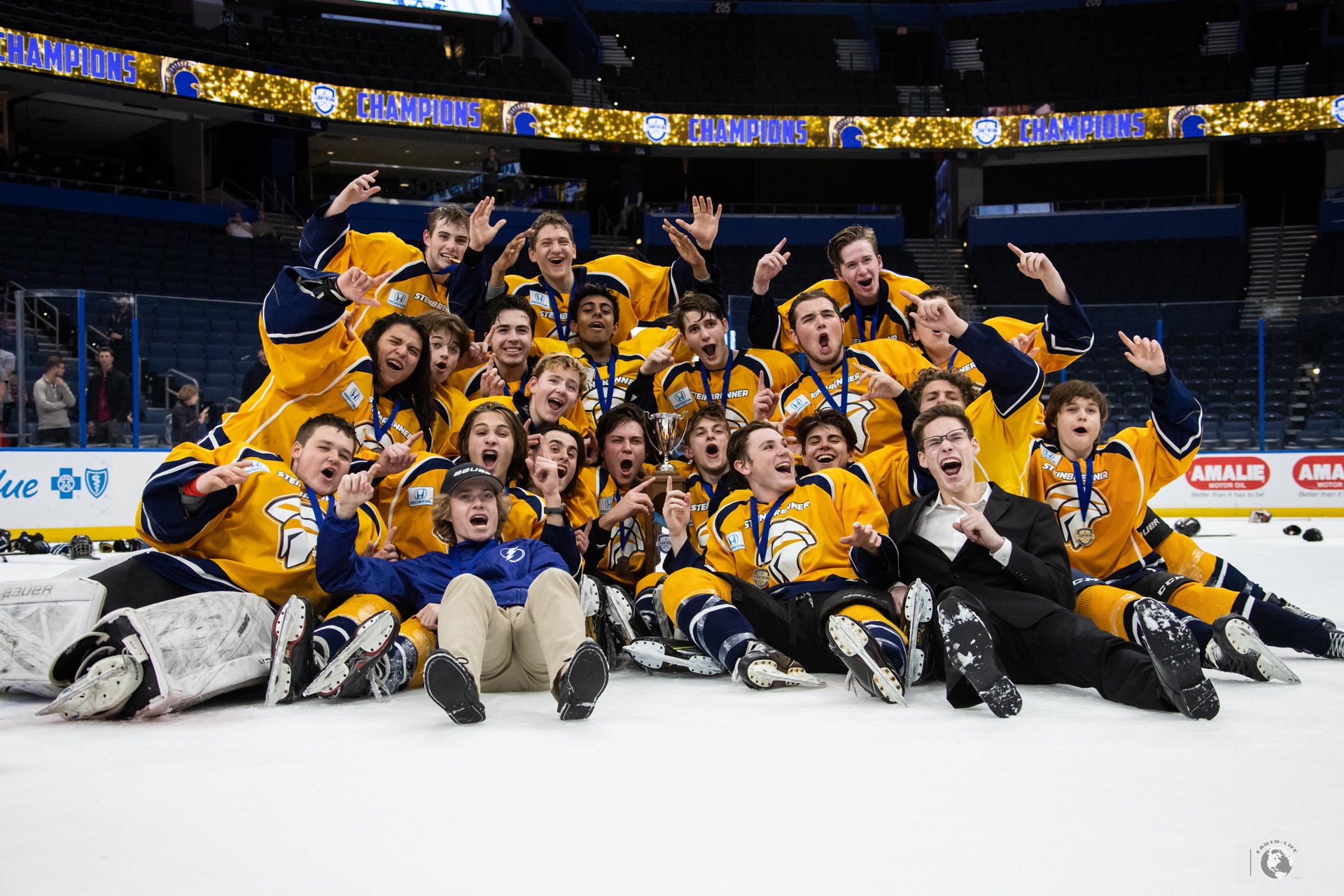 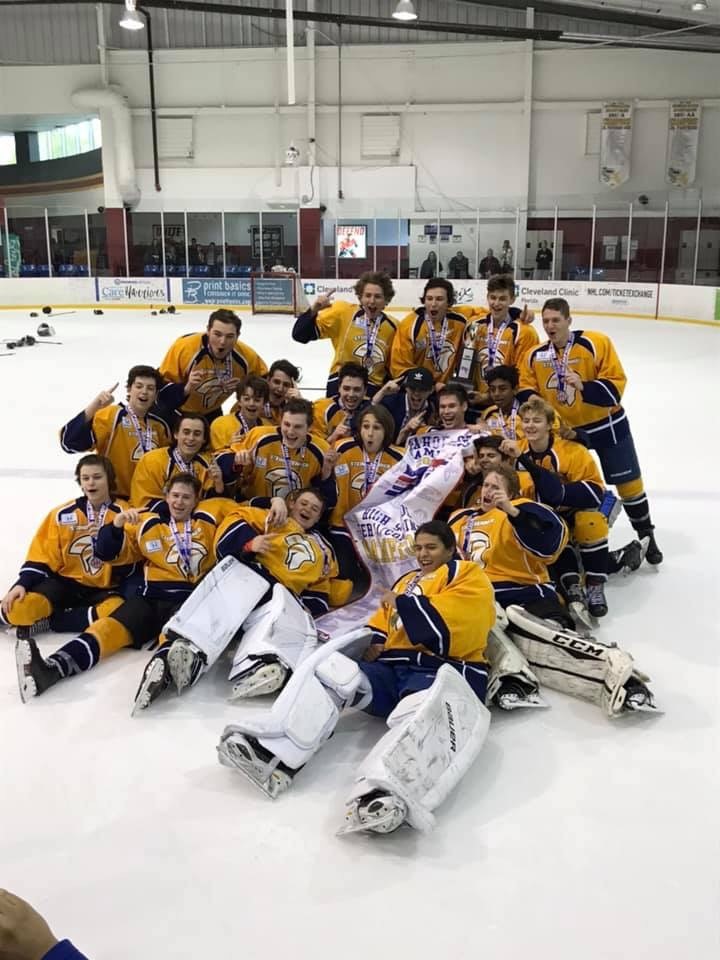 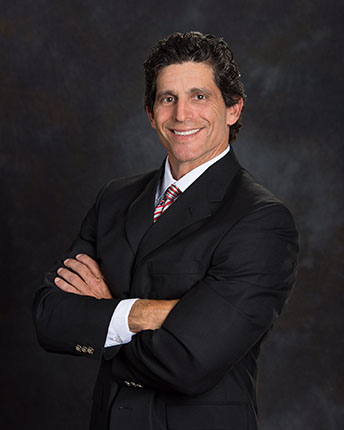 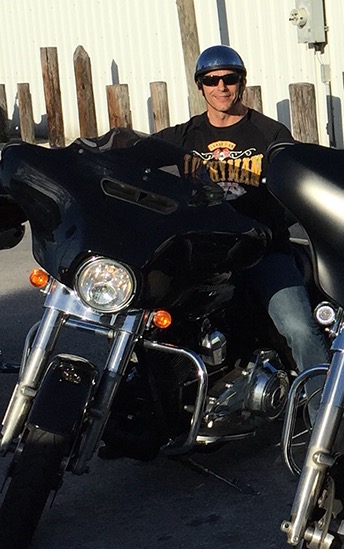 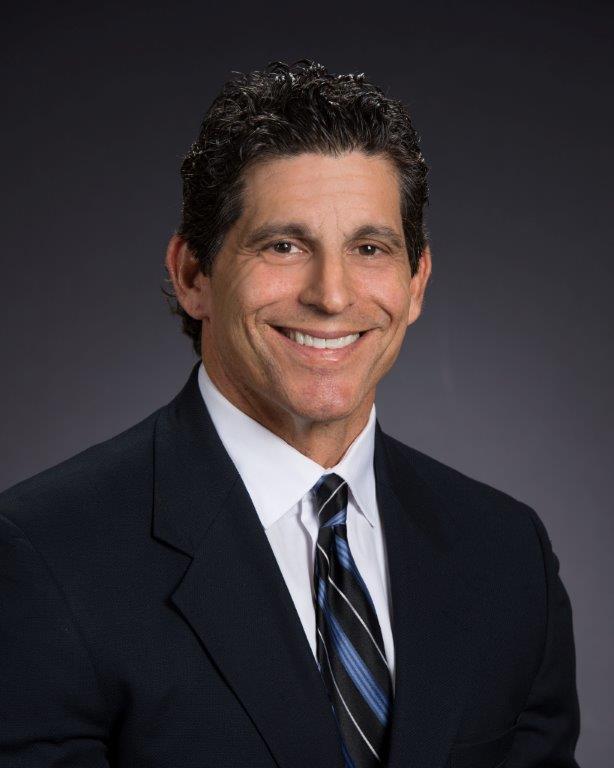