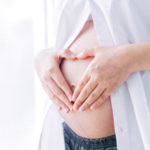 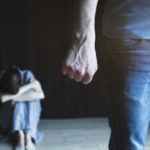 When you recognize that your relationship is not a healthy one, you should create an escape plan that will enable you to safely exit the relationship. Having a plan before you actually leave can make leaving far less difficult. If you are married to your abuser, divorce should be part of your escape plan…. Read More » 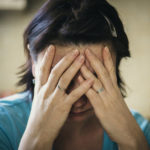